Watford FC have announce the signing of highly-rated midfielder Edo Kayembe on a four-and-a-half-year contract from Belgian side KAS Eupen. 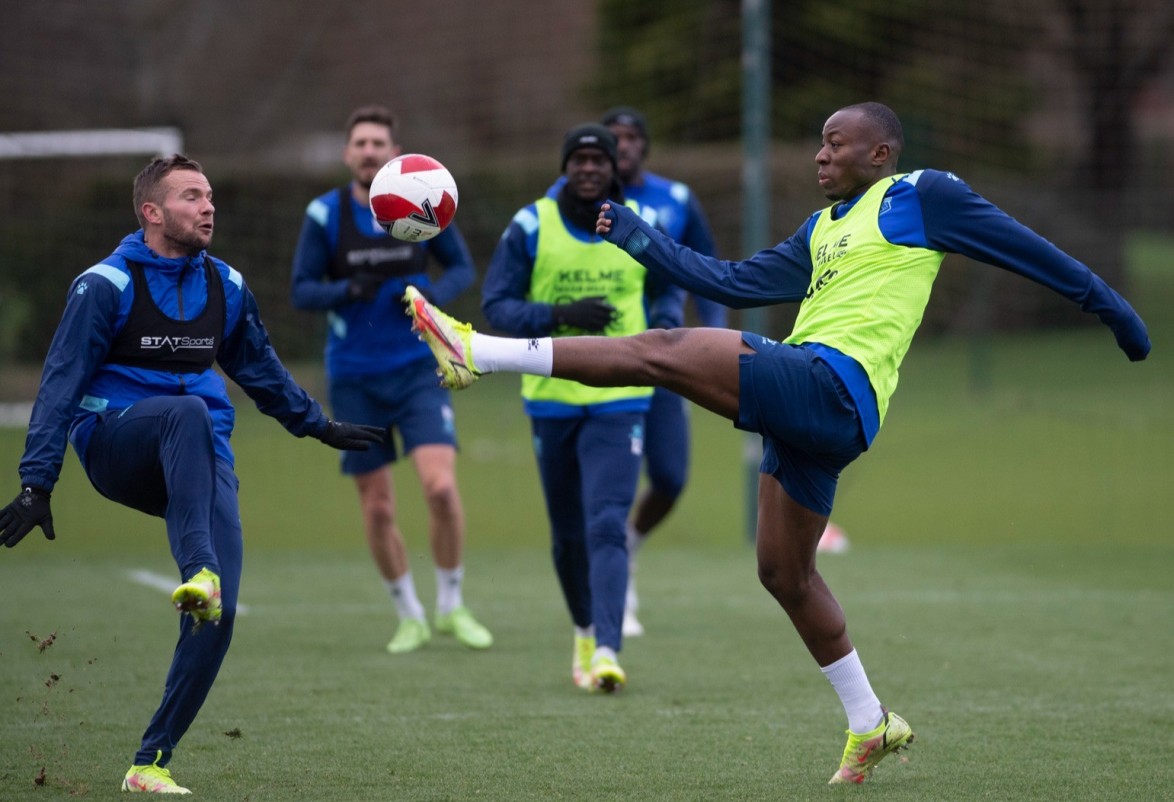 After signing for Anderlecht from Sharks XI Kinshasa in his native country in late 2016, Kayembe progressed through the youth ranks to make 39 senior appearances – including two Europa League games – before making the switch to Eupen in 2020.

The box-to-box enforcer – progressive with the ball and a skilled passer – played for Eupen 17 times in the league this term, scoring on four occasions to help his side up to 12th in the Belgian First Division A.

Kayembe made his debut for DR Congo in 2019 and has since become a regular for his country, winning the most recent of his eight caps in a 2-0 win over Benin in November. He will wear the number 39 shirt at Watford.